Are you tender ready? Update on building first opening bridge over the River Clyde 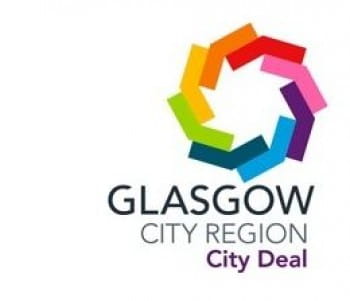 Three international engineering teams are in the running to build the first opening road bridge over the River Clyde.

The crossing connecting Renfrew to Clydebank and Yoker forms the centre-piece of the Clyde Waterfront and Renfrew Riverside project - a major infrastructure project to transform the Clyde waterfront.

Following an initial selection stage earlier this year, Renfrewshire Council has now invited three bidders to participate in the detailed tendering stage of the procurement process.

Who is bidding for the contract?

ARC - a joint venture of Roadbridge and American Bridge supported by COWI as design partner, whose previous projects include the construction of the iconic Queensferry Crossing and the Tappan Zee Bridge over New York's Hudson River

Construction and civil engineering company GRAHAM, working with Hollandia and Ramboll - GRAHAM and Hollandia were both involved in the construction of the Samuel Beckett Bridge in Dublin whilst Ramboll led the Design Joint Venture of the Queensferry Crossing.
More on the project

Leading engineering firm Sweco worked with Kettle Collective - the architects behind the Falkirk Wheel - to draw up initial designs for the bridge which draw on the area's rich shipbuilding heritage.

Also included in the project is more than 2km of new and improved roads and shared cycle and pedestrian routes, including connections into the Advanced Manufacturing Innovation District Scotland being developed next to Glasgow Airport.

Each team has received the full tendering pack which comprises more than 750 documents and 300 drawings. It is anticipated the successful team will be appointed in early 2020 and construction is scheduled to start later that year and be completed in 2022.

Are you tender ready for supply chain opportunities?

Local businesses are being encouraged to ensure they are registered on Public Contracts Scotland where sub-contractor opportunities will be published. In addition, if you're a SME based in Scotland, you can get "tender ready" by signing up for free training today in the events and training section on the SDP website.